– Dissolved oxygen probe
– Membrane-covered polarographic Clark probe
– Built-in temperature sensor
– PVC body <-> more rugged in use
It is ideal for measurements in the laboratory, in the field or in industry.

Dissolved oxygen probes comprise two precious-metal electrodes separated by an electrolyte. Thus, the BOT2 probe has a platinum cathode soldered in glass and a silver anode. These two electrodes are immersed in a saline electrolytic solution (surfactant KCl). The probe is equipped with a membrane (PTFE film) which is permeable to oxygen.This membrane separates the electrodes and the saline electrolyte from the measurement environment. The oxygen diffuses through the membrane until it reaches the electrolyte where it is measured in dissolved form. The quantity of oxygen is proportional to the solution partial pressure.
The measurement itself is performed by applying a potential between the two electrodes. On the cathode, the following reduction occurs:

While oxidization takes place on the anode:

The current produced is directly proportional to the dissolved oxygen concentration.
Calibration of the oxygen probe usually involves two phases. First, the probe is immersed in a solution of sulphite-enriched water in which the oxygen content is 0 mg/L. This allows you to adjust the instrument’s offset. The probe is then rinsed. It is then possible to adjust the slope either by placing the probe in ambient air and adjusting the value to 100%, or by immersing the probe in water with strong agitation and adjusting the value, this time expressed in mg/L, according to Mortimer’s table (which defines the solubility of oxygen in water in mg/L at a given pressure and temperature). The type of calibration will be chosen according to the medium (gas or liquid) in which the measurements will be performed.
The temperature and pressure significantly influence the concentration of dissolved oxygen. This means it is important to work at constant temperature and pressure.

– Temperature compensation allowing work at temperatures between 25 and 35°C

– 5-pole DIN plug for adaptation to your instruments 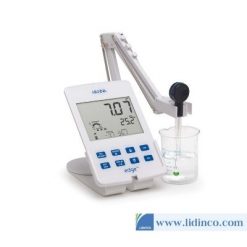 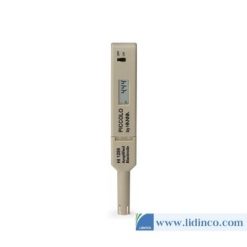 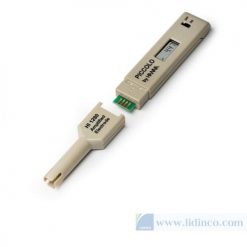 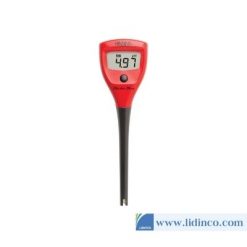 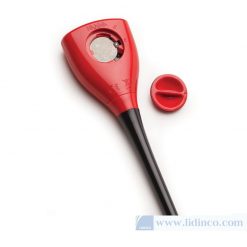 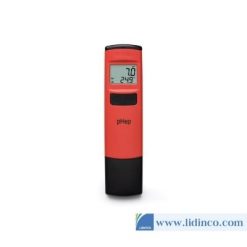 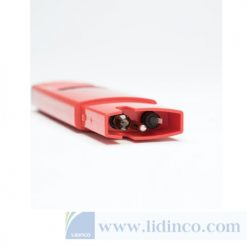 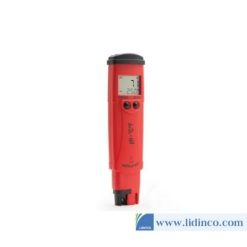 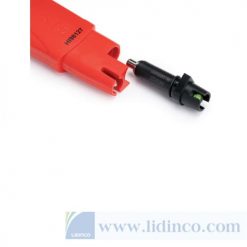 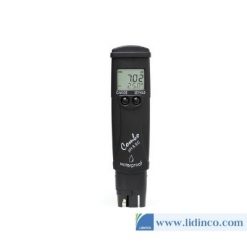 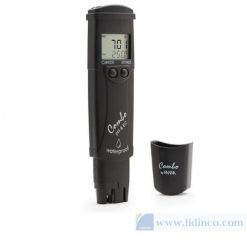 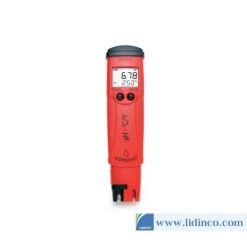 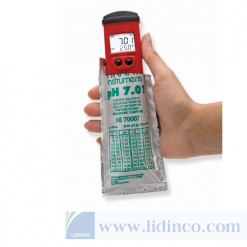 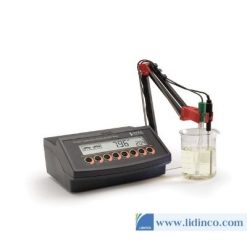 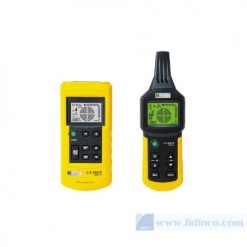 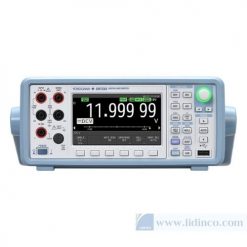 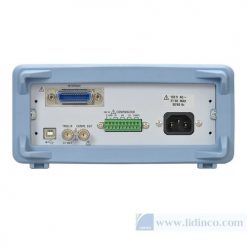 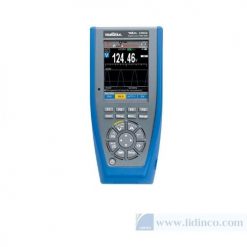 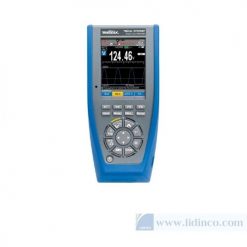 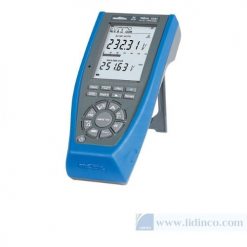 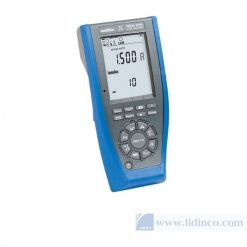 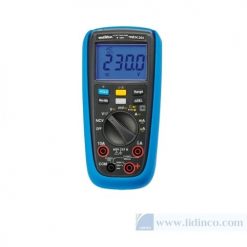 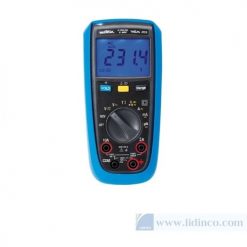 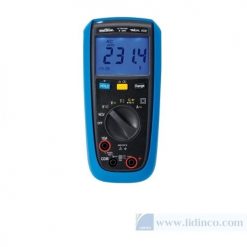 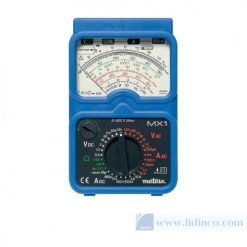 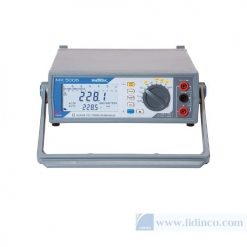 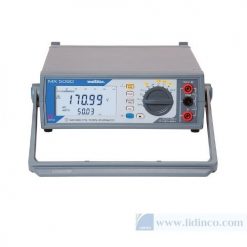 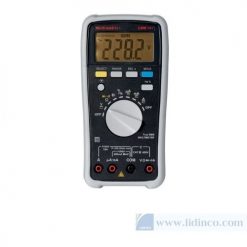 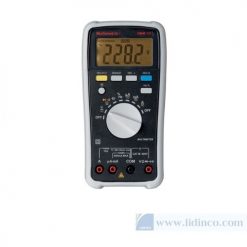 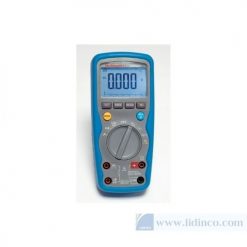