This product currently has no promotions!
Request a quote
Category: Protocol Analyzer

Even outside working hour

The Summit T3-16 is Teledyne LeCroy’s fifth generation of protocol analyzers targeted at high speed PCI Express I/O-based applications such as workstation, desktop, graphics, storage, and network card applications.PCIe 3.0 technology achieves twice the effective data throughput rate of the PCIe 2.0 standard through a combination of increased data bit rate (5 GT/s moving to 8 GT/s) and the elimination of 8b/10b data encoding, which previously added an overhead of 20 percent to all data transfers. In eliminating 8b10b encoding, PCIe 3.0 technology now relies on the existing data scrambling techniques similar to those used for PCIe 2.0 technology to ensure that receivers maintain lock on the incoming data stream.

With advanced features such as support for PCI Express Spec 3.0, data rates of 2.5, 5 and 8 GT/s, lane widths from x1 to x16, and a full 8 GB of trace memory, the Summit T3-16 provides unmatched capability and flexibility for developers and users of advanced PCI Express products. The Summit T3-16 is by far the most advanced and sophisticated PCI Express Analyzer available in the market today.

In addition to a full suite of advanced hardware and software features, the Summit T3-16 provides user-convenience and analysis features, such as support for “lane swizzling” which allows a board developer to lay out a Mid-Bus probe pad with lanes in non-standard order, simplifying the design of the board. Internally the Summit T3-16 maps the lanes back into their correct order and accurately displays the embedded bus traffic. Other software features include enhanced error checking for automatic identification of additional error types, more compact trace files that allow for faster analysis of trace data, and the choice of simplified or advanced modes for setting up trace recording options.

A new raw recording mode, Bit Tracer, allows bytes to be recorded as they come across the link, allowing debugging of PHY layer problems and combining the features of a logic analyzer format with a protocol analyzer format. The new auto sense link feature monitors negotiation between devices of different lane widths, and the bifurcated link support recombines multilink PCI Express operations that have been separated into narrower links.

The Summit T3-16 also supports Ethernet LAN port as a standard feature. By connecting over a LAN, engineers can operate the system remotely (e.g., install the client software on their desktop systems, and control an analyzer operating in a remote lab). Also, multiple engineers working collaboratively can time-share use of a single analyzer, reducing the need for an additional analyzer for each engineer, and increasing the cost effectiveness of the product.

The Summit T3-16 is available in two configurations—that support either x1, x2, x4, and x8; or x1, x2, x4, x8, and x16—to match user requirements with available budgets. The upward compatibility and 13 month warranty of the Summit T3-16 also provide investment protection for current Gen1 and Gen2 users who plan to upgrade to Gen3 devices in the future.

Debug in any PCIe environment 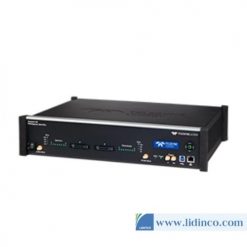 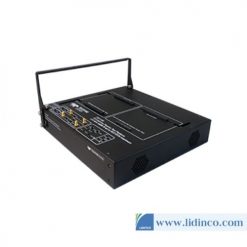 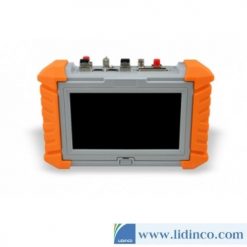 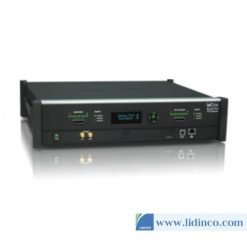 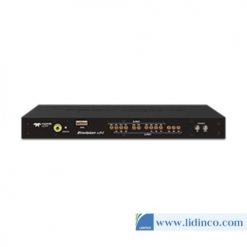 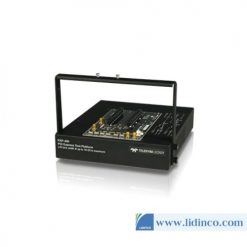 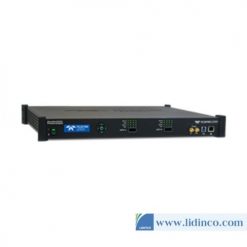 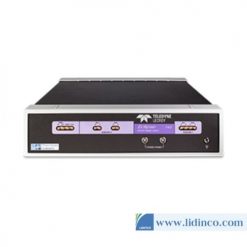 Products of the same brand 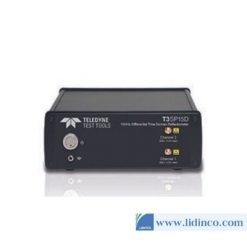 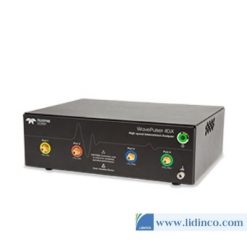